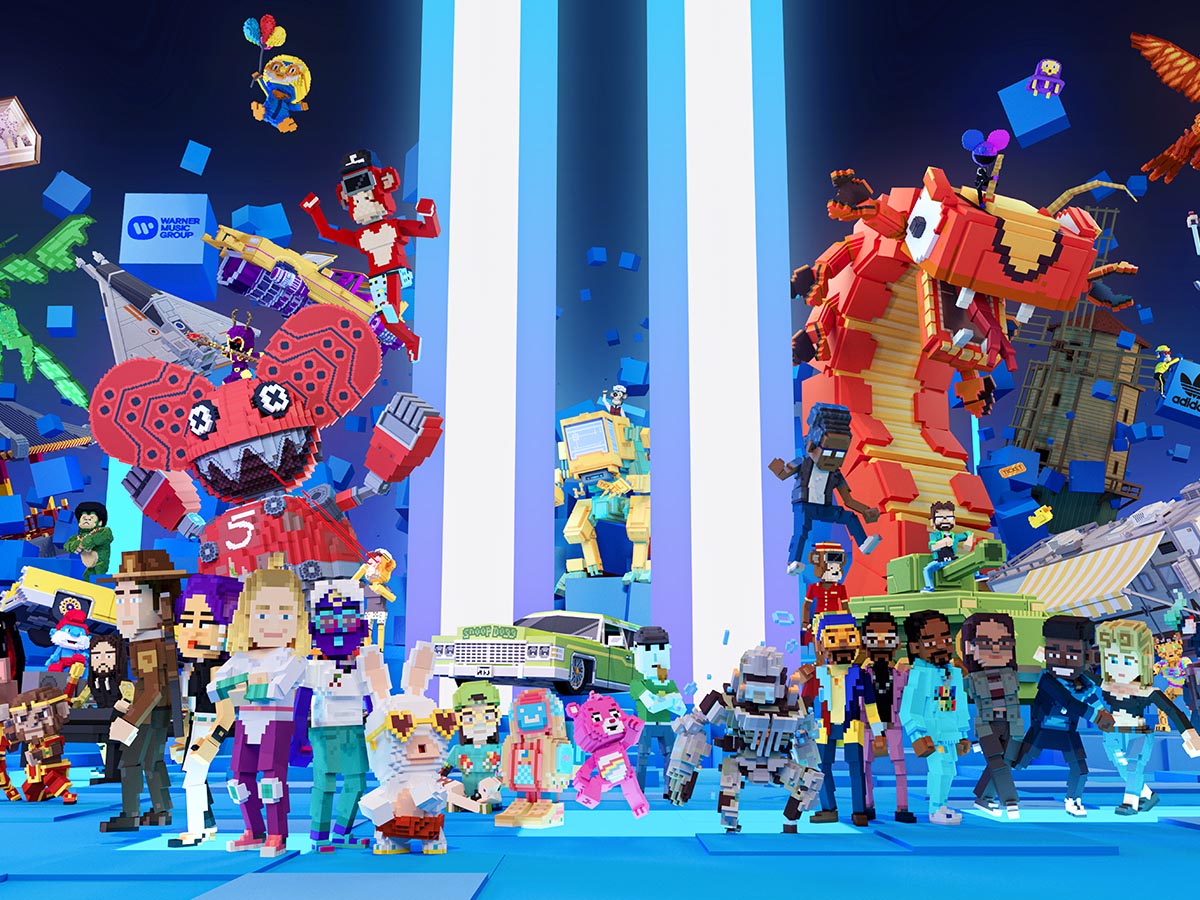 The Council of Fashion Designers of America (CFDA) is the latest power player in fashion to join the metaverse conversation. To show its dedication to the future of innovation in fashion, CFDA has announced its entry into web3 and first-ever metaverse and NFT partnership and educational program, which assembles a best-in-class coalition of digital creatives and thought-leaders. In partnership with creative consultancy 5Crypto, the CFDA will work alongside The Sandbox and Polygon Studios to establish a web3 blueprint for American fashion in the metaverse with a mission to educate, innovate, and create a community in a digital world.

The Sandbox, a leading metaverse co-founded by Sebastien Borget and Arthur Madrid, empowers creators to build their own virtual and gamified worlds — some of their previous notable clients include Snoop Dogg, Gucci, and Adidas. “We believe the metaverse is the new frontier of expression, where avatars will be an extension of our digital identity. We are excited to offer new creative tools for fashion designers to create NFT collections with digital ownership and scarcity that will be playable in the metaverse,” says the Co-Founder and COO of The Sandbox Arthur Madrid.

The partnership has also tapped Polygon Studios, the NFT and gaming arm of Ethereum layer-2 scaling protocol Polygon. Polygon Studios has already gained recognition in Web3 games and NFT projects that have helped multiple luxury brands enter Web3, including Dolce & Gabbana, Bulgari, Prada, and Adidas. “The CFDA’s transition to Web3 is essential in creating a framework for digital creatives and securing the future of American fashion and culture,” says Ryan Wyatt, CEO of Polygon Studios.

While it is a new territory for the fashion industry to navigate, it is also the future. Haute Living’s January cover star, Megan Kaspar, continues to be at the forefront of this industry shift, and in light of this new announcement with the CFDA, the industry is catching on. This landmark partnership is an opportunity for the CFDA to leverage the next generation of digital innovation, providing its members with knowledge and linking them to the resources and tools to seamlessly usher in the future of the industry.

CFDA’s mission is to bridge the gap between fashion and crypto while introducing the next wave of commerce. It will bring America’s design talent into virtual spaces that will allow them to authentically engage and empower their communities while establishing new revenue streams.

“This is a remarkable opportunity for the CFDA to guide the American fashion industry into the future of commerce and creativity,” says Steven Kolb, CEO of the CFDA. “Our mission is to position our members as leaders in the global innovation of fashion and retail via digitally-led strategies to support growth and expansion. With the support of The Sandbox and Polygon Studios, the CFDA is poised to educate and empower business leaders for generations to come.” 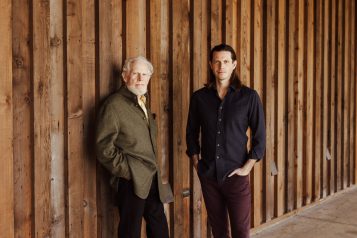 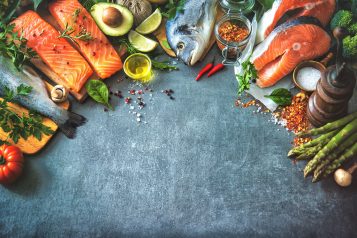