Small businesses account for most of the world’s enterprises and contribute to jobs and the global economy. According to the World Bank, small and medium-sized enterprises (SMEs) account for roughly 90% of all businesses and more than 50% of all jobs worldwide. They are responsible for 600 million jobs – and this makes the sector a high priority for many governments around the world.

Just as small businesses are the live wires of any economy, many of them need technical know-how and tech tools to survive in the modern-day world. On a daily basis, small businesses rely on technology to grow, promote, and efficiently work in line with global peers. From great mobile gadgets to internet capabilities, technological advancement provides great impacts for small businesses across various sectors.

One great gadget company making sure every small business has access to technologically inclined products is Xiaomi. After launching themselves into the mobile market in 2010, Xiaomi has gone on to create groundbreaking products that have helped make the lives of people better. Their introduction into the African market came at a time when the African market needed a change from the other mobile devices they were used to. What they needed was smart, fast, and functional, and Xiaomi provided that. 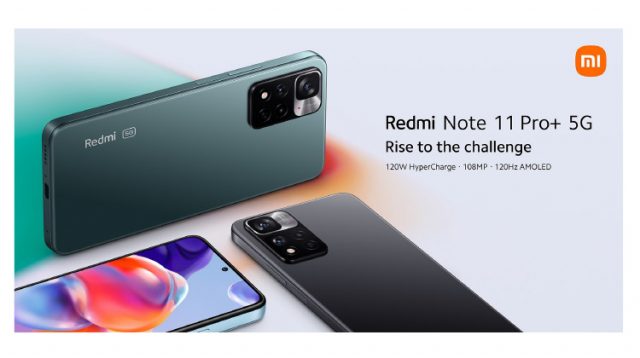 Small businesses today have thrived, exceled, and even made serious expansion due to some of Xiaomi’s products. But Xiaomi is not just known for its products; it is also known for its work with the African youth. At the end of the year 2021, Xiaomi launched a campaign called “Beyondtheboundaries with Xiaomi”. The campaign saw young entrepreneurs, content creators, and so many young African successes tell their stories.

The campaign mainly ran on their FACEBOOK PAGES in different African countries GHANA, KENYA, TUNISIA, MOROCCO, IVORY COAST AND NIGERIA. It was a 10-day campaign where Xiaomi connected with its Xiaomi’s fans via Social Media platforms most especially FACEBOOK and let them inspire each other to make a difference by sharing their own 2021 stories and achievements. This campaign was so successful that it saw over 20M impressions and reach and over 200k Engagements. This is the first Pan-African engaging campaign organized by Xiaomi on the continent. This campaign was very successful across Africa and saw young people participate. And they have promised that the next time they organize a campaign like this, they will improve the impact, build a large and strong Xiaomi Fans community in Africa.

The campaigns went on to influence and encourage other young people to share their dreams and reach for the realization of them. These are the small gestures that have made Xiaomi users closer to the brand.

The Xiaomi devices seem to have been specifically developed for small businesses to thrive in the present age. 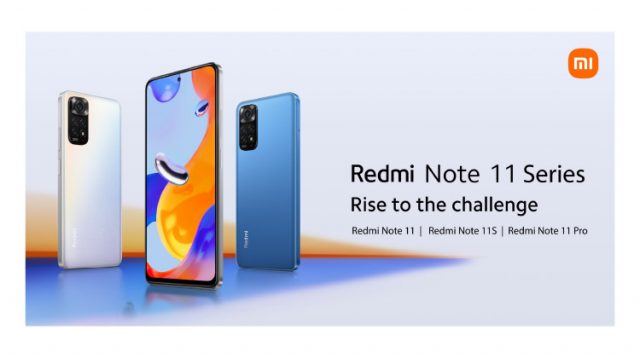 Globally, Xiaomi’s products are among the leading smartphone companies. In terms of market share, its market shares of smartphone shipments ranked third globally in the third quarter of 2021, according to the company.

In August 2021, the company made the Fortune Global 500 list for the third time. This is evident in its performance in Q3, 2021, as the company’s core business profitability maintained steady growth. In 2021, Xiaomi showcased an excellent business model and operation with a total revenue and adjusted net profit uptick.

In Q4 of 2021, Xiaomi also accomplished a great sales performance in the African markets. Their shipments in the whole of the African market grew by 33% YOY. In South Africa, we saw a surge of 537% YOY. In the Canalys report of 2021, the top smartphone vendor analysis in Africa, Xiaomi ranked at number 3 in the smartphone market, which shows an annual growth of 66% in 2021. They also saw annual shipment growth in all major markets in Africa. Added is a YOY growth of 31% in Egypt, and a YOY increase of 558% in the Moroccan market. Their market shares in Morocco soared to 26%, which means that out of every 4 smartphones sold in Morocco, one was from Xiaomi.

In the new year 2022, Xiaomi has released a device that, as is their custom, breaks the glass ceiling. They launched a new product, the Redmi Note 11 Series.

The Redmi Note 11 runs on a 5000mAh large battery which gives great usability as you can use it all day without needing to charge. Devices from Redmi provide a great deal and many significant benefits for firms.

While talking about the specs of this great device, we cannot forget to mention the brilliant camera. Redmi Note 11S sees 4 cameras in the rear of the phone: 108MP+8MP+2MP+2MP. The selfie camera packs a whopping 16MP ultra clear camera for creating great contents and memories.

The Xiaomi Redmi Note 11 Series is portable and easy to use. It has been described as one of the best budget mobile phones or a smartphone with a large AMOLED display, fast charging rate and super battery capacity.

These are super features that aid small business owners to perform optimally and efficiently.

One thing is sure with Xiaomi’s Redmi devices—they come with great designs and displays. The design of the device is quite good.

The highlight of designs includes a trendy flat-edge design, featuring a matte-finish that not only resists fingerprints, but also gives off a smooth texture and luxurious feel.

On the screen display, it is with Full HD+ resolution. The technology is AMOLED, which guarantees high contrast, color density, a large viewing angle, and an overall high-quality image for small businesses